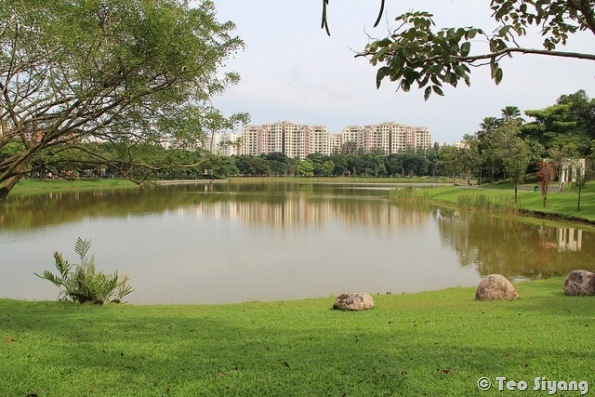 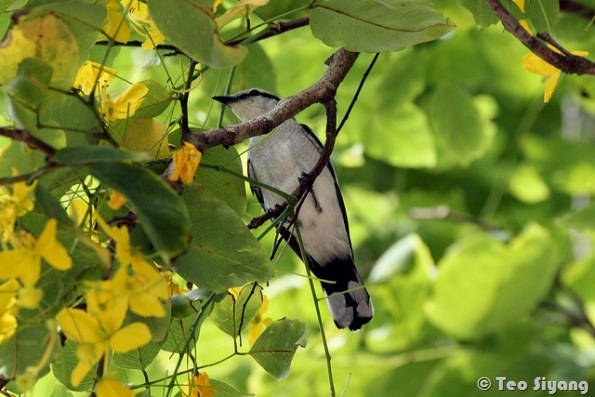 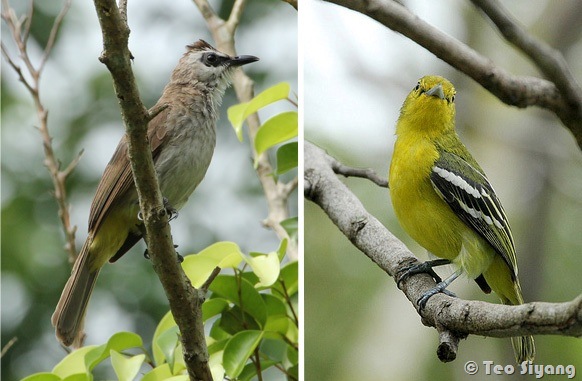 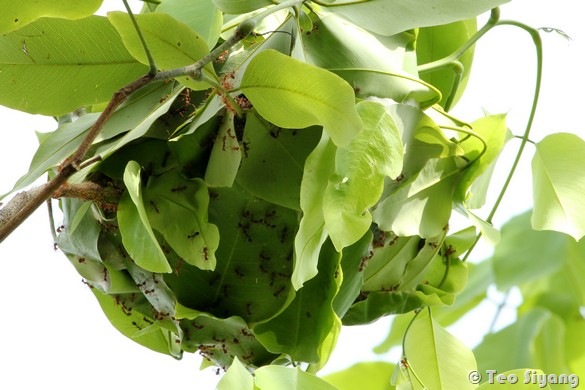 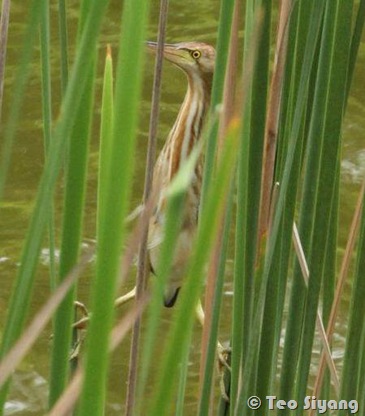 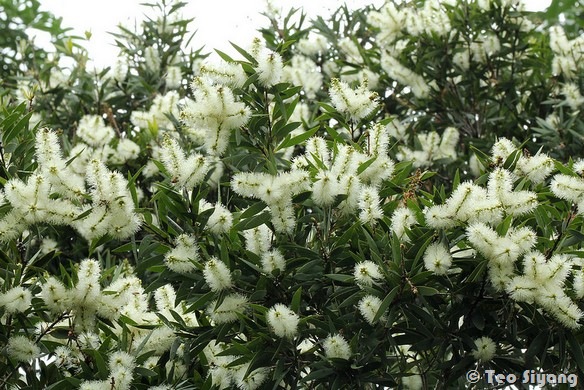 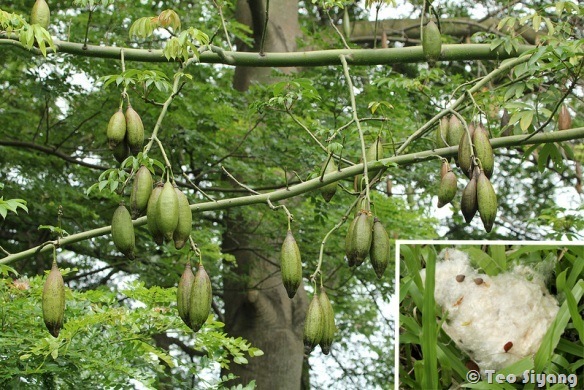 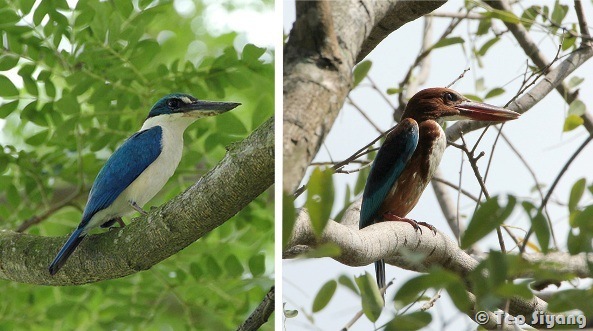 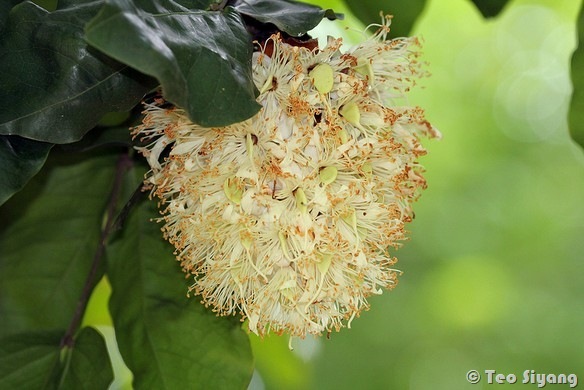 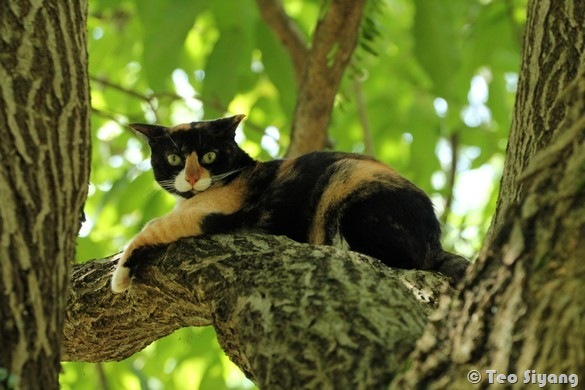 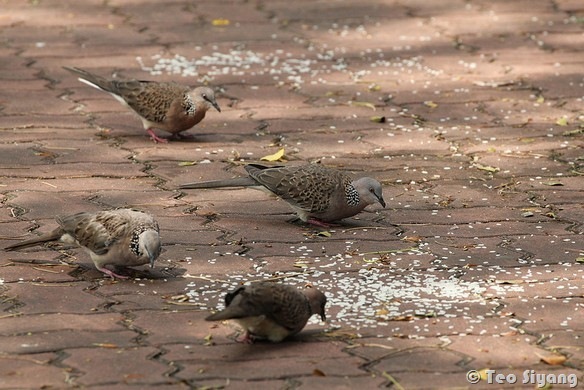 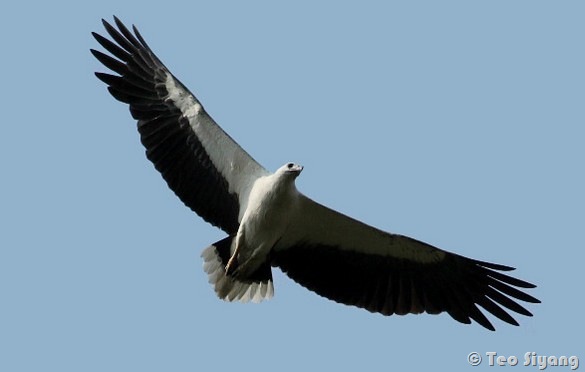 Excellent pictures you have! and those doves are Spotted neck doves.