Do they really need to cut them down?

I was astonished (while retaining my usual bland expression) when A came back to the lab carrying a branch of Viscum ovalifolium, saying that some workers were pruning the Cratoxylum cochinchinense tree downstairs, and that he had took one of this mistletoe was had been removed from the tree.

Yup, Viscum ovalifolium is a mistletoe. They are semi-parasites, meaning that they penetrate their ‘roots’ into the host tree into their phloem only to absorb water and minerals from there. However, it can still photosynthesize and produce sugars by themselves, evident from their chlorophyll rich green leaves. 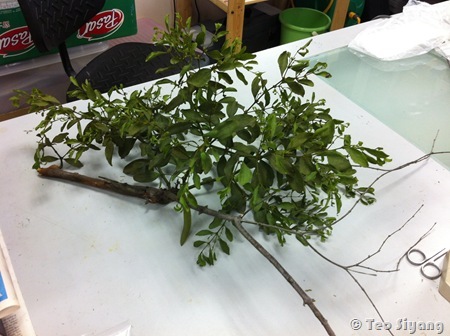 While I am happy to examine the specimen close up for once, I am unhappy to find out that all the remaining mistletoe was totally eradicated from its host tree the next day. The host tree was doing fine even with this semi-parasitic mistletoe leeching on it for many years.

The author of the new book on Singapore’s mistletoes, Francis Lim wrote that this species is ‘by no means common’. Indeed, this is probably the only locality that I have seen it. Its national status is common though, and that probably needs some updating. 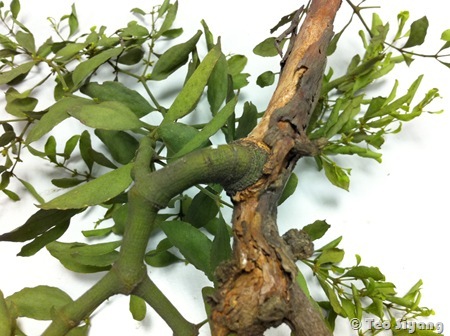 Hope I am not sounding like a mindless tree hugger, especially after my recent complaint of tree cutting in the ST forum! I will probably apply mindless to those people who ordered these cutting/pruning actions instead. I am currently suffering now with glaring sunlight shining on my study table. I ache for the tree that has provided me ample shade for the past 20 years… 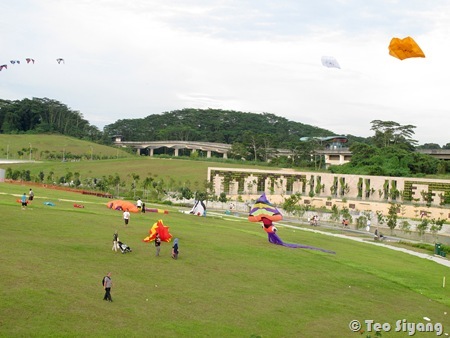 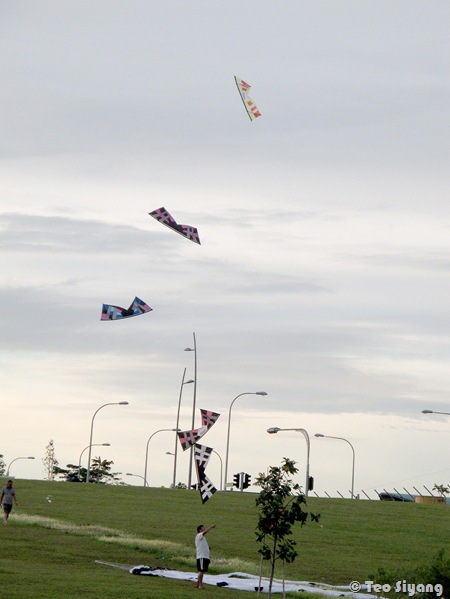 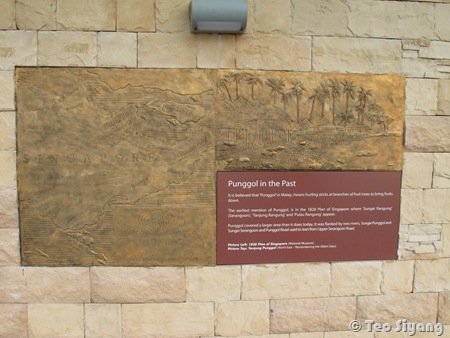 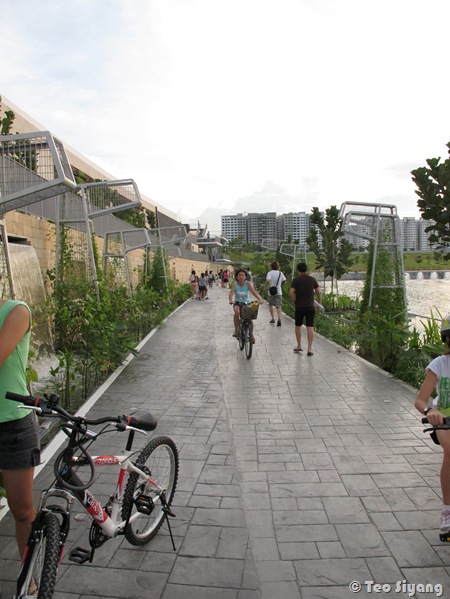 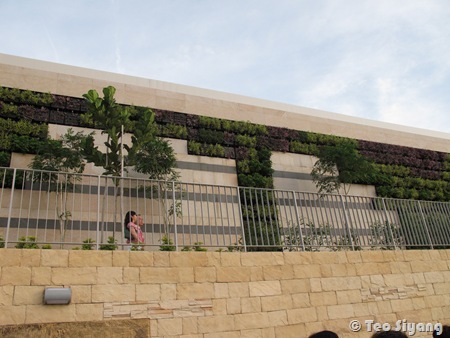 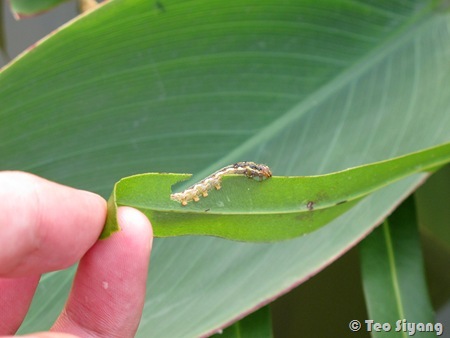 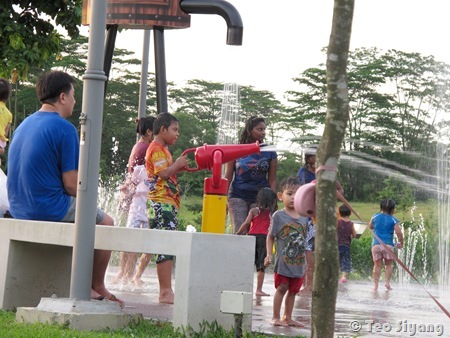 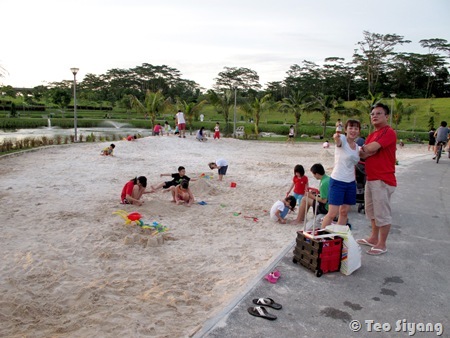 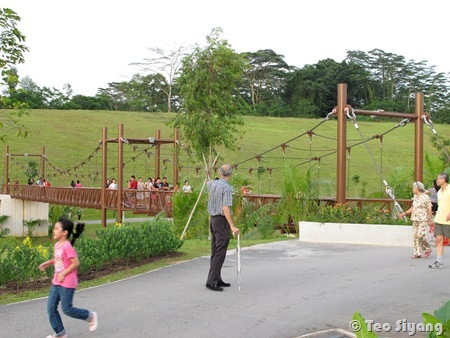 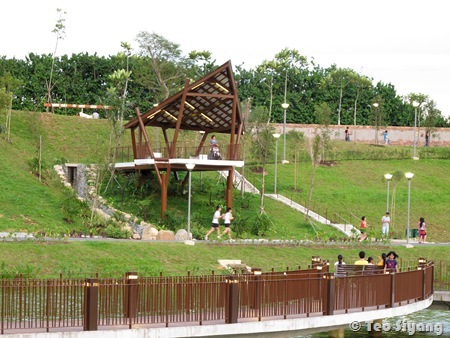 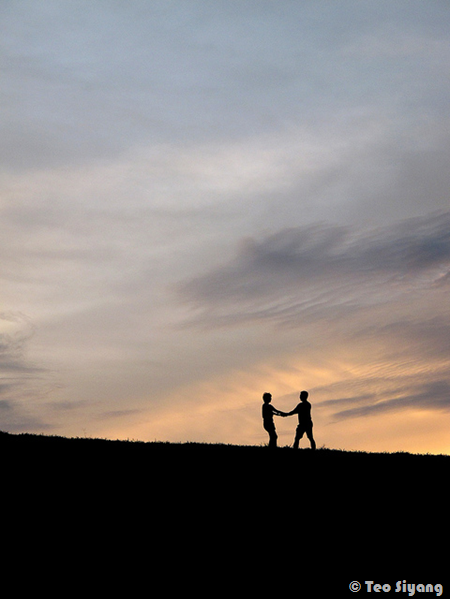