Had an awesome trip in CCNR to spend the new year with HL, N, and R. I have been through this stretch of forest many times but this was the first since I started to learn about butterflies seriously. Boy, there were so many species new to me! 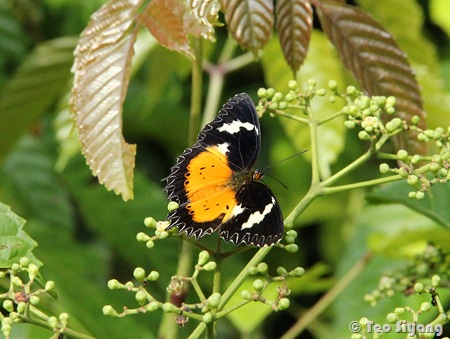 A Malay Lacewing on a Leea indica. The white and yellow patches at the lower portion of the forewing is characteristic of a female. 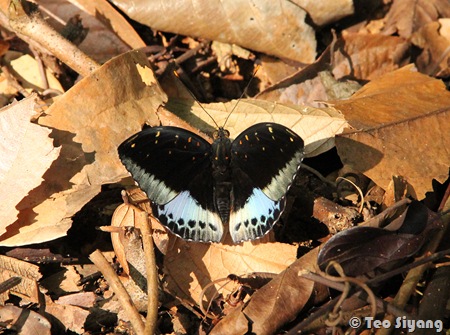 An Archduke with its distinctive orange tipped antennae helps to separate it from the Dark Tipped Archduke. 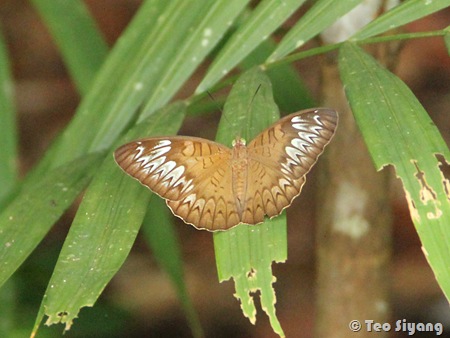 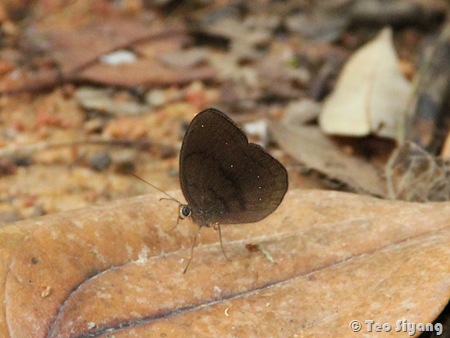 This unimpressive (because of its dull colour) Common Faun kept skirting about the forest floor. 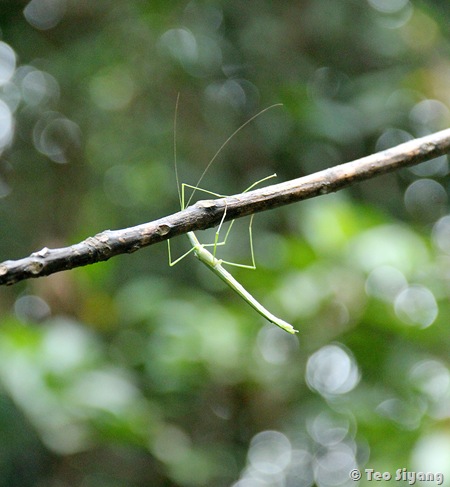 Surprisingly, we saw many stick insects, about 4 today. They were relatively easy to identify when they were flying because of their pink wings. 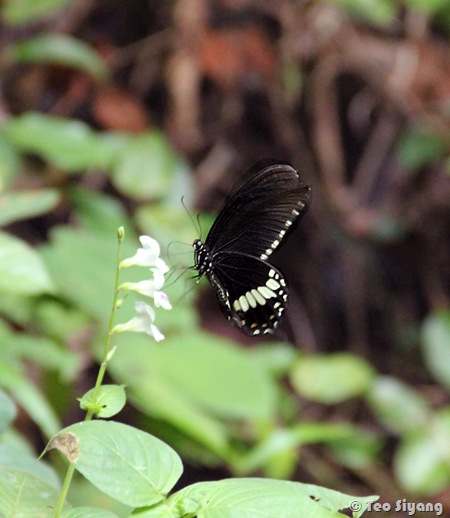 A Common Mormon feeding on an Asystasia gangetica flower. 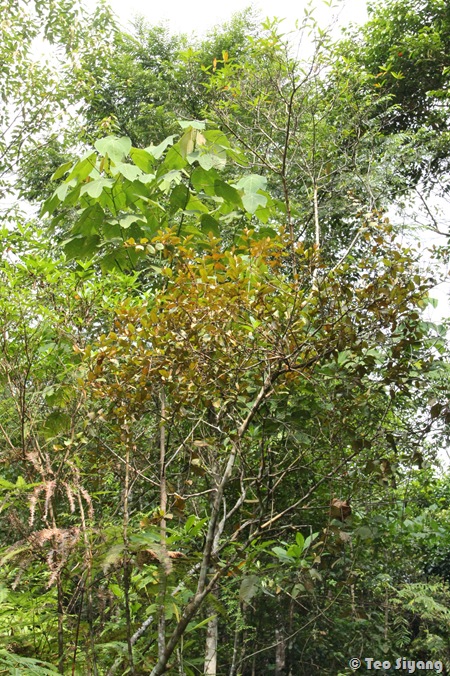 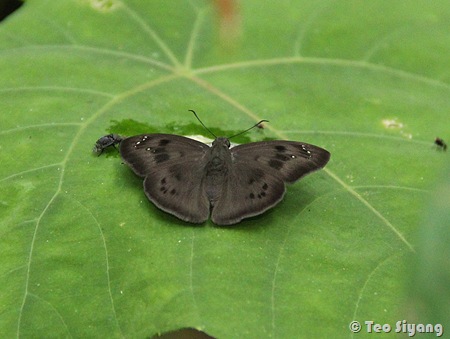 This Common Snow Flat was feeding on the bird dropping. Ew… 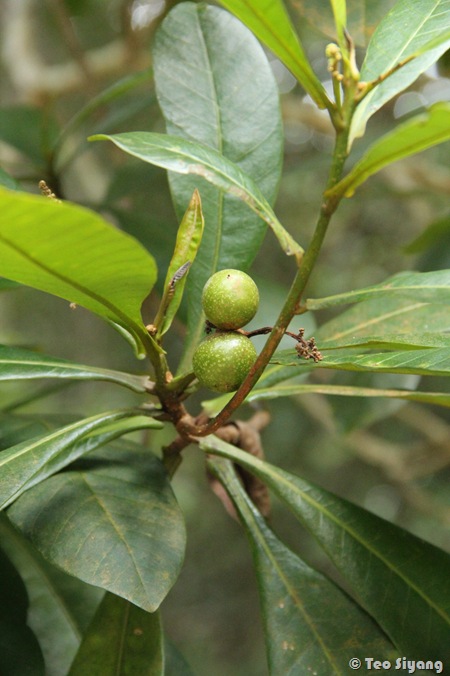 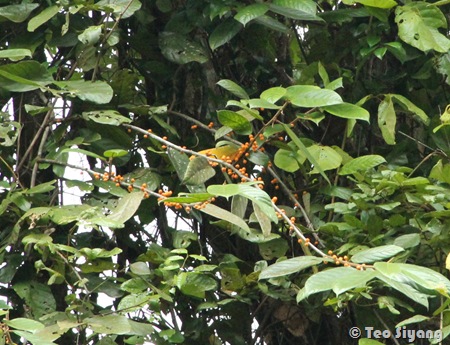 What I thought was a figging tree turned out to be Gironniera nervosa after peeping through my binos. 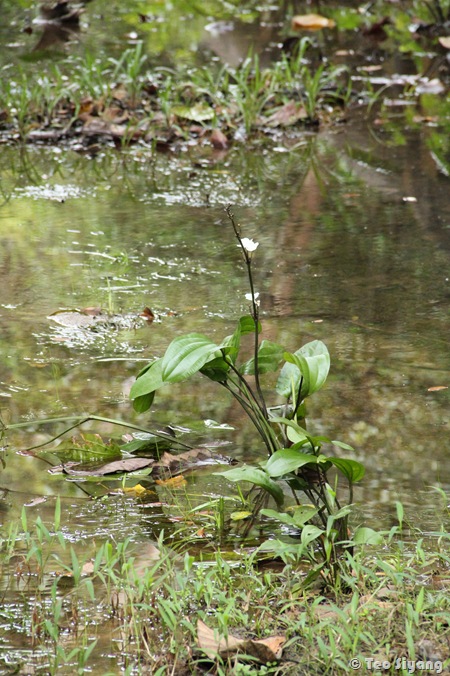 An unknown aquatic plant with white flowers. Update: This is an exotic plant, Echinodorus palaefolius. Thanks to WF for the ID. 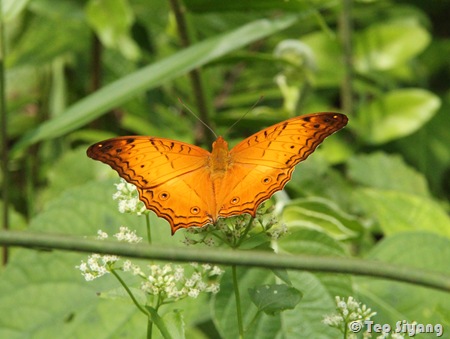 There were many of these Cruisers but only one allowed me to take a decent shot, because there was an abundance of flowers for it feed, therefore stopping many times to pose for a shot. This feeding long tailed macaque made us notice… 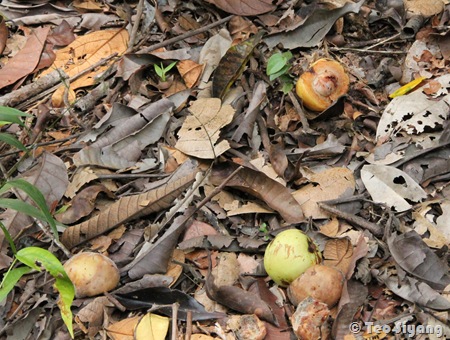 the many fallen ripe fruits of Garcinia sp. (a native Mangosteen species)on the forest floor.

There were so many other butterfly species that we saw today! Its a pity that many were too fast to be captured on camera. Worthy to be back for another trip!