It has been a while since I last blogged here, the reason because I had been spending all my effort contributing to another one. Won’t talk about that since it is still at the infant stage.

Anyway, besides that, I have been wandering around taking pictures of plants for the past month, so I thought I might as well showcase some of the nicer ones here. Urban nature while can’t compare to the wild, is also remarkable in its own ways. 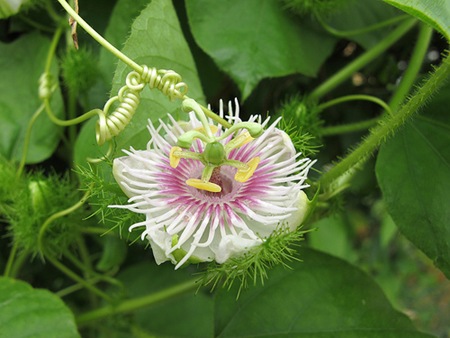 A pretty species of a Passiflora flower, Love in the mist (Passiflora foetida). Though pretty, its crushed leaves gives a stench, hence its specific name ‘foetida’, which means stinky. 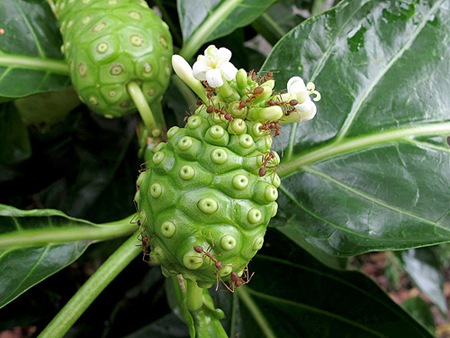 The Noni plant, Morinda citrifolia, pops out spontaneously in the urban regions, the fruits and flowers often swarmed with weaver ants. 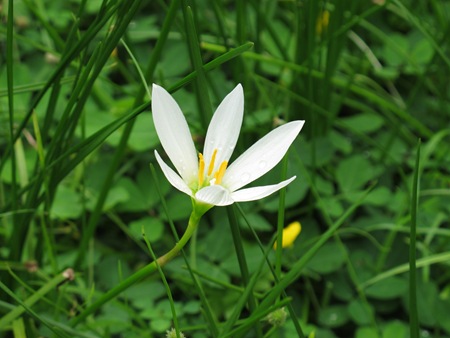 This white glittering lily, Zephyranthes candida, is one of my favourite herbs. Yea, its an exotic plant though. ;p 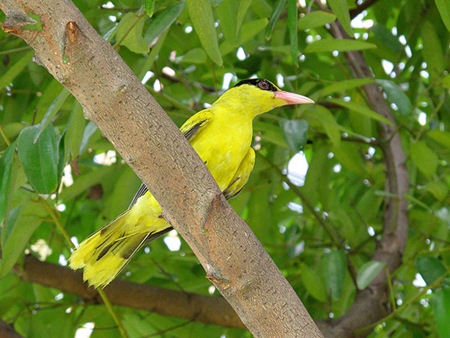 I was lucky to take a nice close up shot of this native bird, the black-naped oriole, which was perched above me. 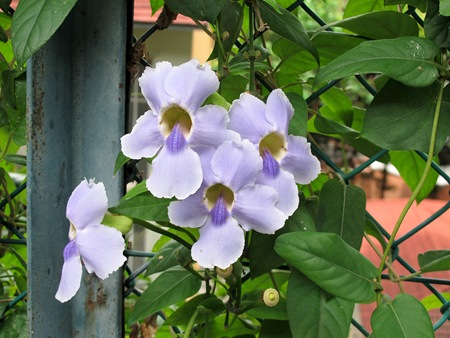 Wild climbers might look messy sometimes, but when it flowers, wooo…. This is Thunbergia grandiflora, the Clock Vine. 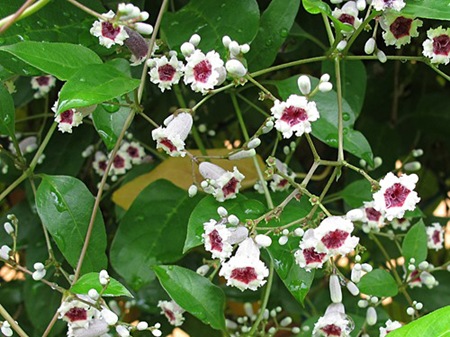 And the Skunk Vine, Paederia foetida, another smelly climber. 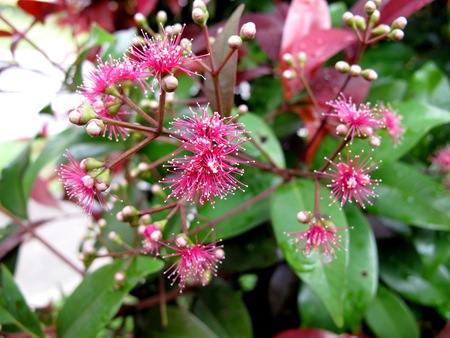 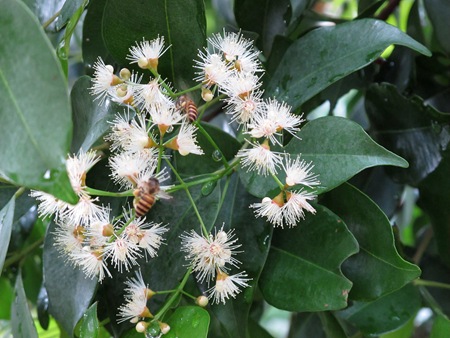 compared to the normal S. campanulatum, with lots of Asian honey bees flying around the flowers. 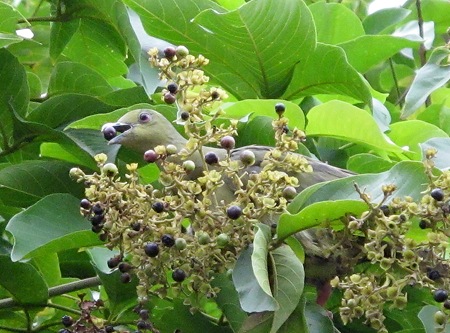 Managed to get a lucky shot of another bird, Pink Neck Green Pigeon feeding on the fruits of this common tree, Vitex pinnata. 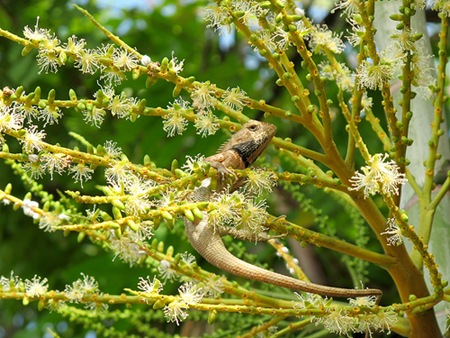 And lastly, a changeable lizard on a Macarthur’s Palm (Ptychosperma macarthurii) inflorescences. Hey, maybe it is a pollinator for the plant too!

Hi,
If I don't recognise wrongly, I spotted Zephyranthes Candida at the roof top of Orchard Central.
http://www.flickr.com/photos/wynnie/4526063070/