Overcame by an impulse to learn more about about our grassland vegetation, I cycled to the nearest empty stateland at Buangkok to take a look. 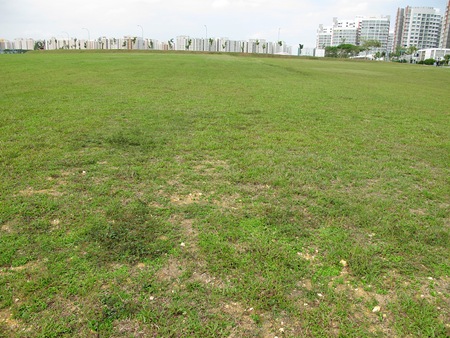 Here is the nicely maintained grassland. I initially thought that there will not be much variety there but there is apparently more than enough for me to learn. 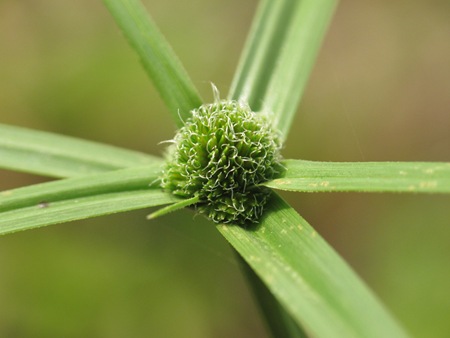 The Sedges (Cyperaceae) are an interesting group of monocots. This is Kyllinga polyphylla. 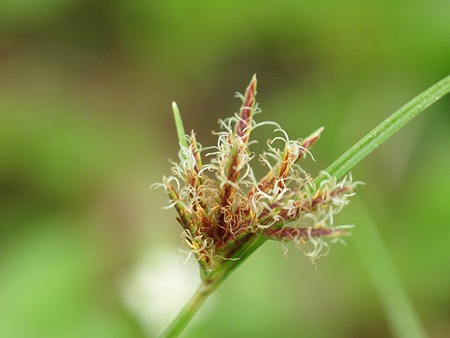 I think this is a Pycreus sp. 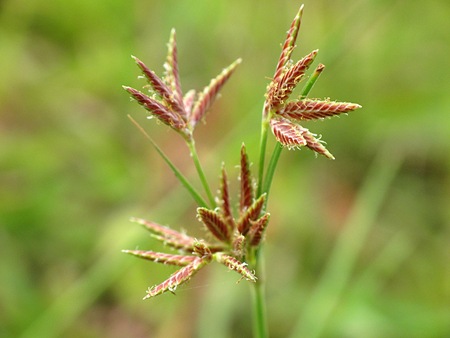 Not sure about this. Need to investigate. 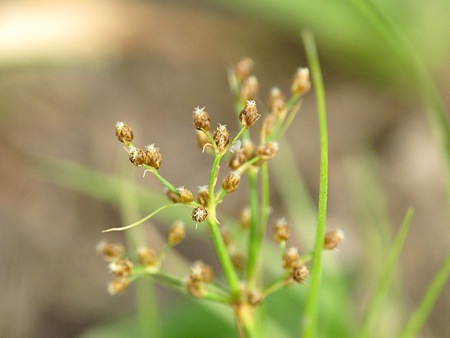 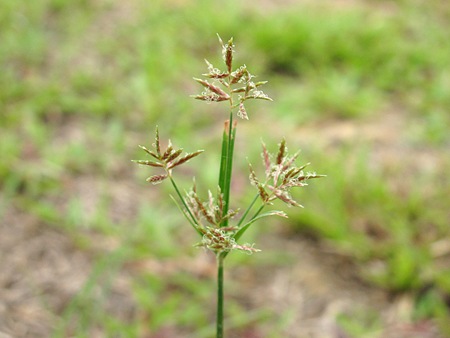 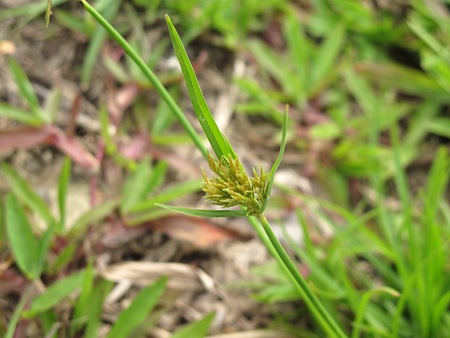 This should be another Pycreus sp. 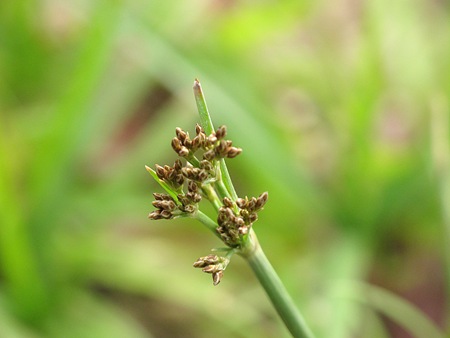 Most Sedges have a triangular stem, but this is one that does not seem to have this feature. This should be Fimbristylis dichotoma. 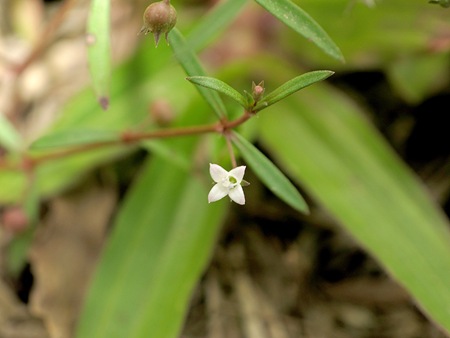 My focus today was the grassland monocots but the pretty flowers of the dicots in grassland are hard not to take a shot or two. This plant is known as Oldenlandia corymbosa, formerly Hedyotis corymbosa in the BP book on wildflowers. 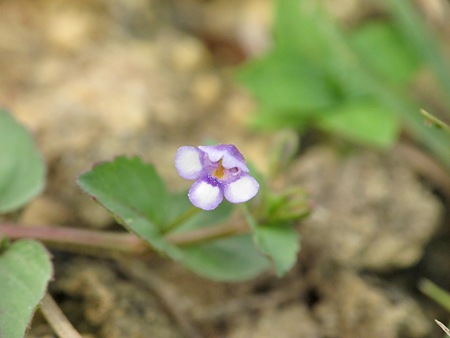 Here is another tiny but tiny plant, which I think is Lindernia crustacea. 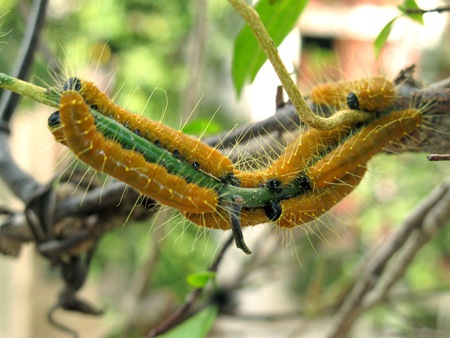 A short trip about half hour but I am already too saturated with these different plants. Went back to meet RY who went to take a few pictures of the painted Jezebel caterpillars and collect a few pupa to rear. There were about 14 in all, and basically scavenged all the leaves which they were hanging from. Hope to see them morph soon again!