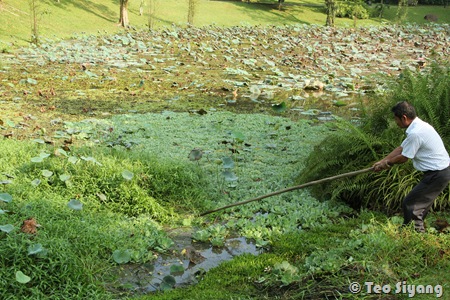 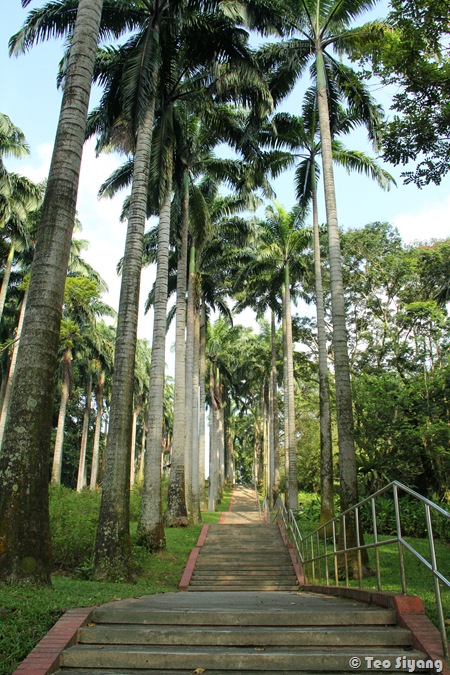 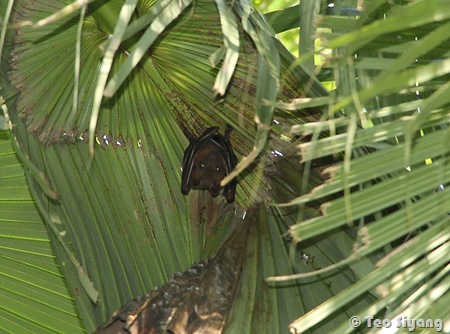 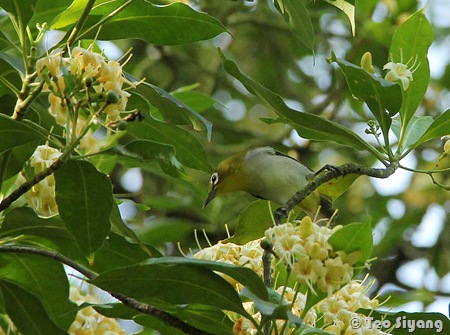 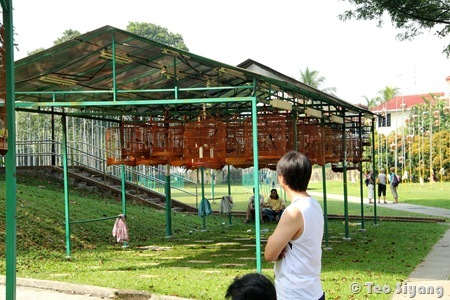 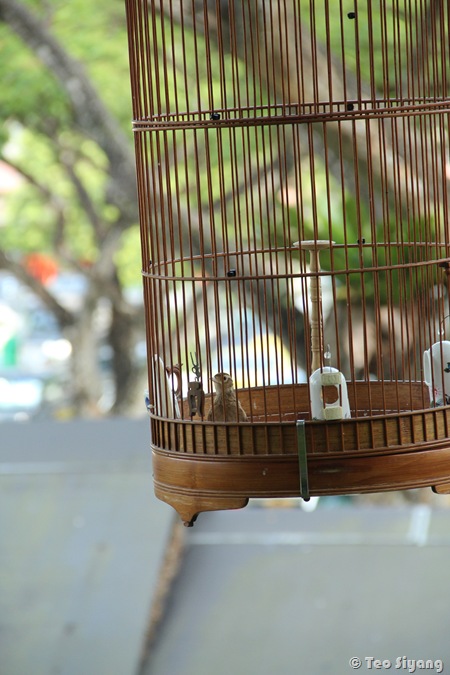 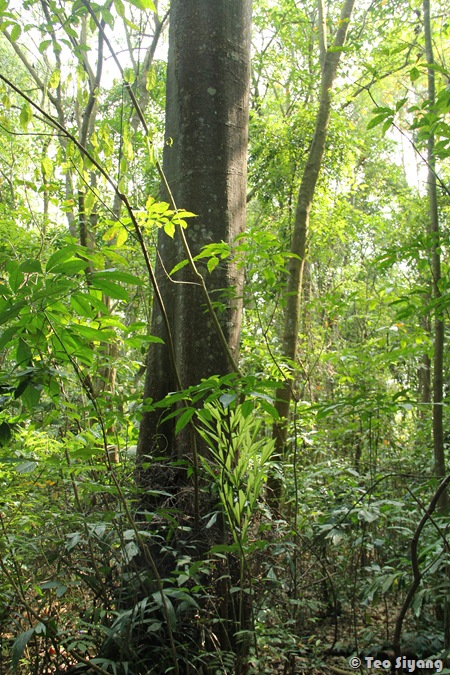 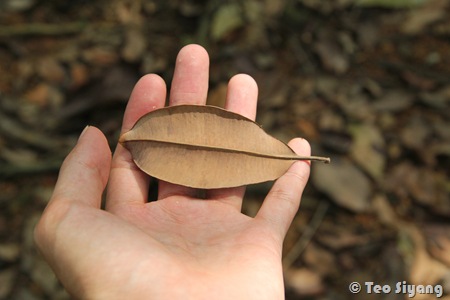 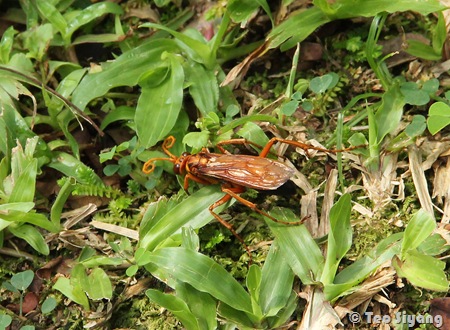 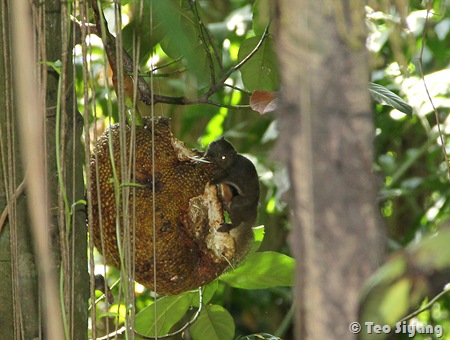 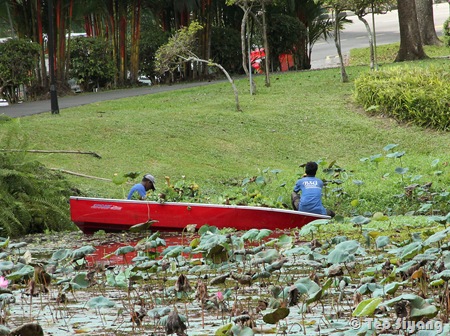 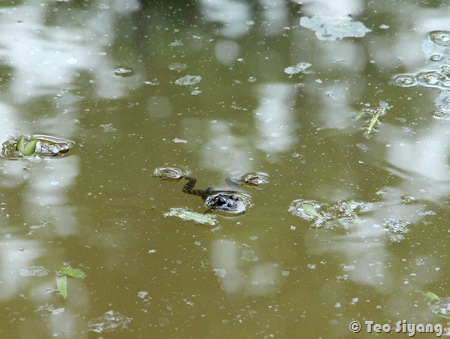 Yeah, I'm a little worried that it's an American bullfrog. Really afraid that this species is becoming established in our waters just like all those goddamned red-eared sliders, apple snails and tilapia.

I dont get to Singapore very often but this will be a worth while place to look for seed. Are there any R.regia nearby because that is a problem as they can cross fertilise? I think in Singapore there are probaly more Oleracea growing around, isolated populations are best less chance of a hybrid.

Thanks again. If you go again let us know if there any seeds on the floor at the time, I might be in the area who knows.

Awe well my friend found the Park, actualy the consierge sent him to the wrong AMK Park, just as well he realised his mistake because that is a very big park. So he got back in the taxi and went to the West AMK and found lots of seeds of the "cabbage palm" . he found them right at the top of the steps at a round area, he said the ones on the step had no seeds as they had been raked clean by the gardeners who were busy when he was there. They arrive this Thursday with him so Im very excited. I hope many grow though I don't know how long they've been sitting on the floor till I see them and cn test their viability.

Thanx for the hot tip.